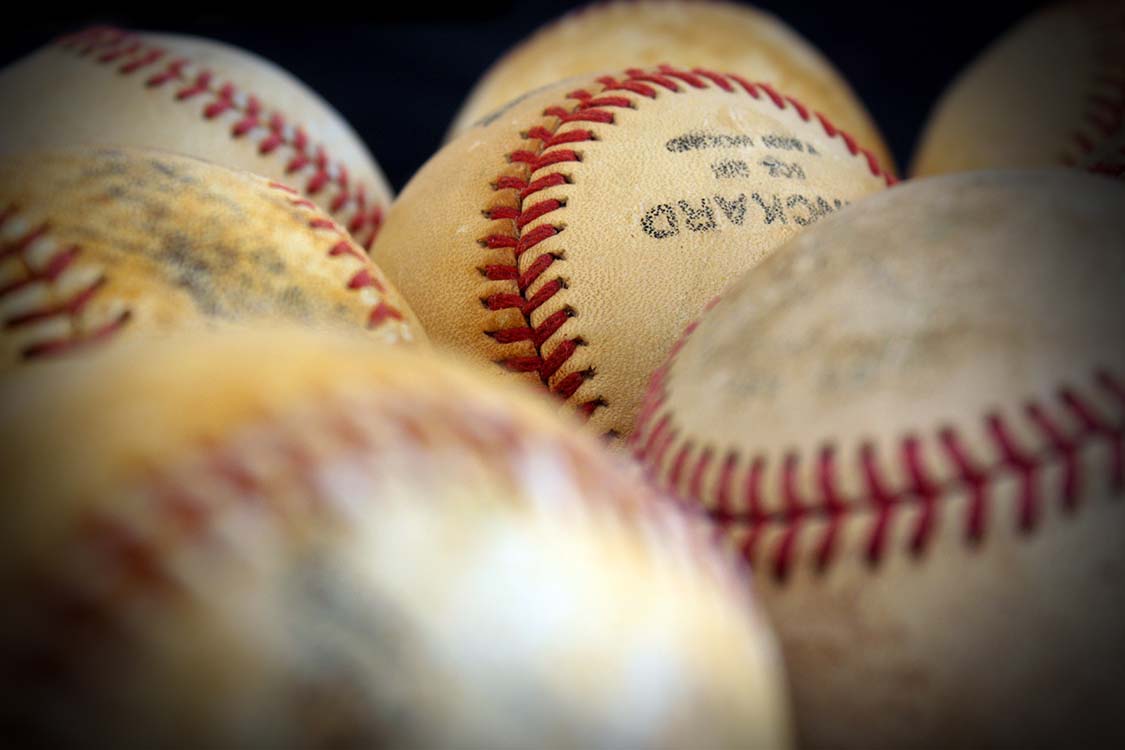 Played baseball and soccer at Vianney High School. Graduated in 1993. Played baseball at Memphis State and Jefferson College. Drafted by St. Louis Cardinals in 1995. Played parts of 10 seasons in the MLB with the Cardinals, Philadelphia Phillies, Toronto Blue Jays and Chicago White Sox. Was part of the 2005 World Series winning White Sox team where he pitched in 3 of the 4 World Series games. Has been a St. Louis Naturals coach for 4 years.